Against discrimination – for civil courage

We want a Wuerzburg, where everyone is able to lead a good life. Discrimination harms all people and our society. For this city to be sensitive towards all forms of discrimination, it requires people who pay attention and take action.

We are there for you and support you.

Here you can take action by gathering information (informing yourself), reporting incidents and thus stand up for the right not to be discriminated.

Who we are and how we operate

We offer professional consulting service for people, who experience discrimination and who want to take action against discrimination.

We give advice. We document. We support. We mediate.

Thereby you can make an important contribution to transform Wuerzburg step by step into a city that is sensitive for discrimination and where everyone is able to live a good and safe life. We will be happy to advise you.

Contact us – confidentially and for free. When required anonymously. We can gladly organize a translator.

Discrimination means, that people are being distinguished, depreciated and mistreated, because of features like social background, ethnic origin, sex and age. This type of discrimination can be caused not only by individuals, but also by public offices, authorities and companies. This unequal treatment does not happen in isolation, but rather depends on social ideas like “the norm” (normality) and “sense of belonging”. Discrimination is forbidden by law. Sometimes it is hard to identify discrimination. We help to classify experiences.

Anti-discrimination counseling aims at promoting and supporting people that are affected by discrimination with detecting and enforcing their rights. We offer a protected space, where you can share your experiences. Counseling is confidential and independent. We take you seriously and we are here to help. We give advice, you determine the next steps.

Counseling and support concerning discrimination – We are here to help you!

Where does discrimination come from?

Biases and stereotypes interconnect with thinking patterns, which classify people due to randomly chosen categories and features and as a result construct groups.

They rank groups, which enables an upgrading and downgrading and attribute often negative characteristics to them.

Where does discrimination take place?

Discrimination can occur in all aspects of life: 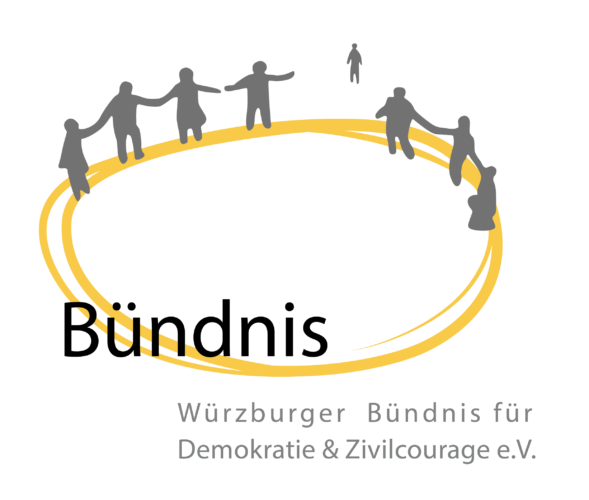